The current bell tower in the old town, that dominates the view of B is not part of the Chiesa di Maria Maddalena in the central piazza of the old town. The church was consecrated in 1617, the tower was built later as a watchtower used by the town to watch for pirate ships coming from the sea – very common for that period. Later the tower was elevated over a loggia and in the 18th century it became the bell tower. Important to mention its spire that is decorated with beautifully hand-painted majolica tiles. But talking about the church, I also have to point out the grandiose chandelier in the middle of the vault, a memorable and remarkable gift from Queen Margherita Di Savoy and the fresco of Mary Magdalen above the portal dated from 1742 by Giacomo Raimondo. Between the church and the belfry a tiny piazzetta pays tribute to the memory of the town’s beloved Franciscan priest, Padre Giacomo Viale. But is it THAT belfry Elio refers to as nicknamed “to-die-for” ? After thorough research I found the answer. 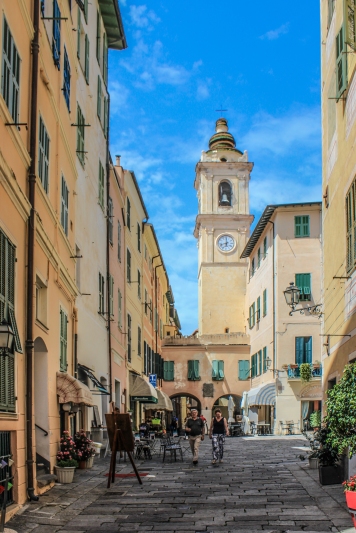 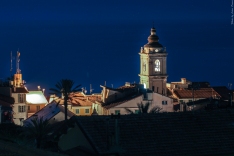 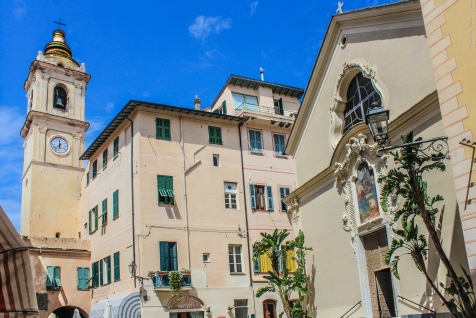 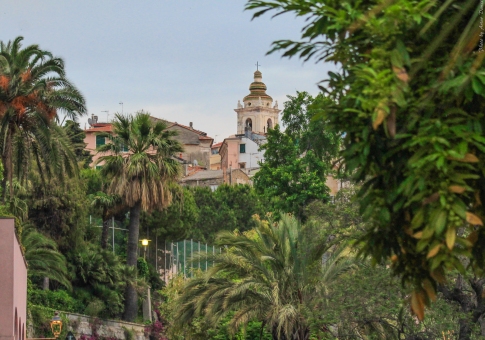 View from Monet’s Park on via Roma 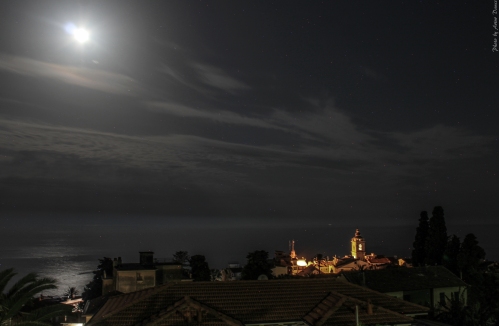 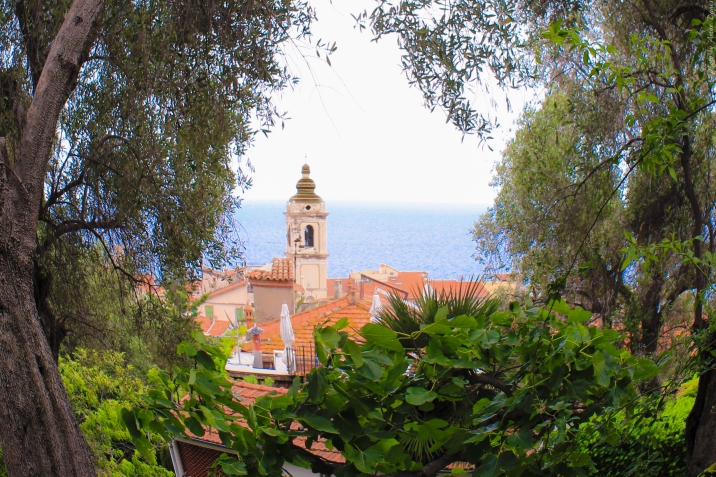 What would Monet see today from that spot?

It is not that belfry. San Giacomo is a small village on a hill over Bordighera and Vallecrossia where one can get by hiking on the tortuous trail after crossing the – not anymore abandoned – rails that connect B to N. Just to have it mentioned for now and I will tell you more about it at some other time.

One thought on “Padre Giacomo and Bordighera’s Bell Tower – is it the belfry “to-die-for” ?”